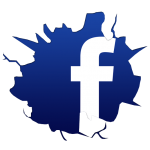 I am in favour of using Facebook and other social media to hook up with Ladyboys. If you start exchanging messages with a Ladyboy who responds with decent English and has something interesting to say; nowithstanding the danger signs below, you have found a gem.

I met lots of Ladyboys online, specifically Facebook, and had a lot of fun but more importantly, I met Annie on Facebook. You may not exchange many ideas online but you can explore her life a little and make the initial contact which is important.

Just searching for Ladyboys on Facebook will turn up hundreds if not thousands of profiles. Once you find one you like, look through her ‘Friends’ list. This may feel a little like stalking? I am not going to mention sites like ‘Thai Friendly’ because sifting out the whores will take you more time than it is worth. There are some genuine ladyboys using the site but most have met way too many farang already. Sloppy seconds anybody?

Ladyboys who use Facebook, or other social sites like Badoo or SocialCam (immensely popular amongst ladyboys) portray themselves in various guises, often looking like a million dollars with their best clothes and makeup to the fore. Young ladyboys want to be perceived as more sexy, stylish and feminine than genetic girls. A 20 minute browse could find you these pretty things.

They don’t all succeed in their quest to be beautiful and some ladyboys create profiles that can only be described as ‘epic fails’. 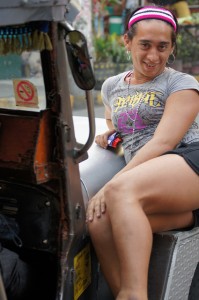 When browsing profiles look for those that have a job; a professional job. For some ladyboys there seems to exist a swinging door between a job in a hair salon and prostitution but an architect is unlikely to pursue that kind of part time career. The more skilled, educated and professional a ladyboy, the less likely she is to have had sex with lots of farangs. Beware the exception.

You will glean a lot by studying Facebook profiles and that may be your first line of defence. Look out for the tell tale signs of whoredom. Of course, wealthy and educated Thais are less likely to want a date with you if you do not have an equivalent level of education or business acumen. The Thai middle classes are extremely conscious of their position in the status quo and as a farang you do not necessarily rank so high as you may imagine. You have a bad reputation farang.

These are a few things to look out for when browsing for a potential girlfriend online: The images are all real and are profile pictures from Facebook

We both know that NONE of these signs will stop you meeting a sexy ladyboy that you meet on  social media, but at least you will have the upper hand in the game that will surely be played between the two of you! 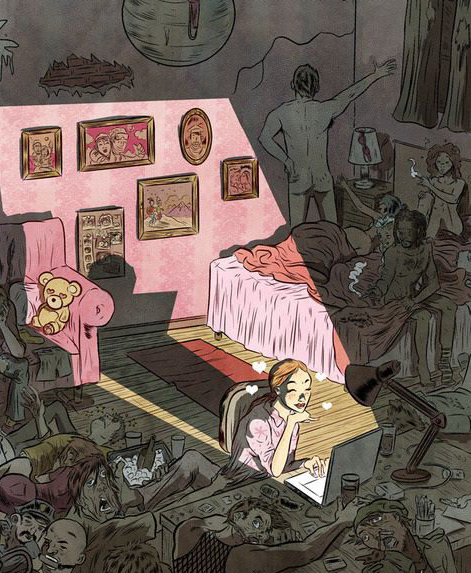 Which one of these examples is this ladyboy?
See below to find out . . . . 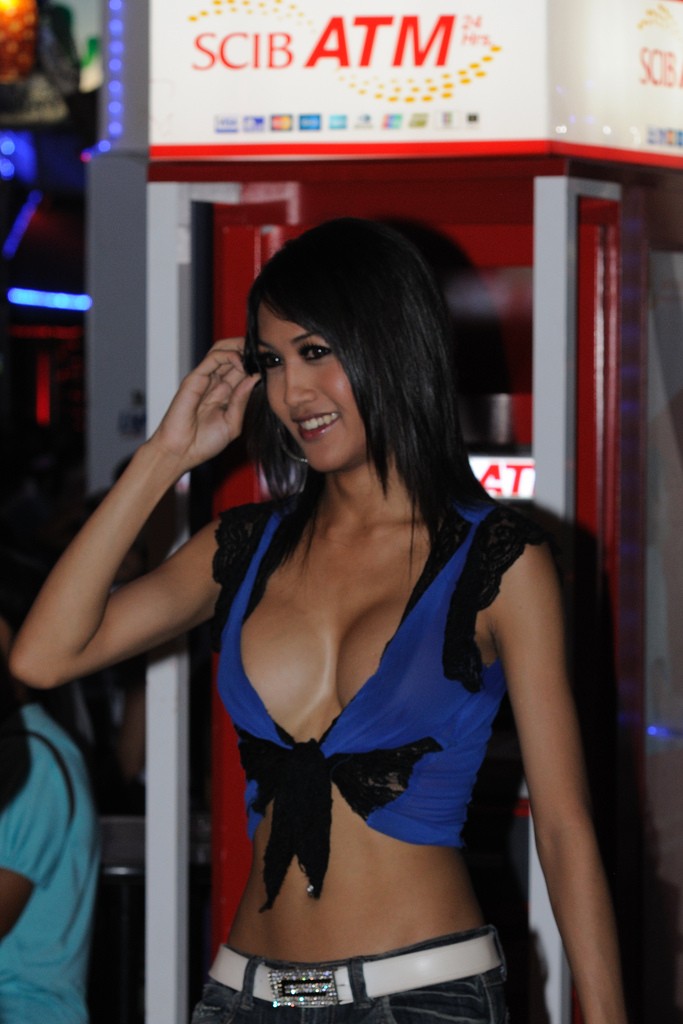 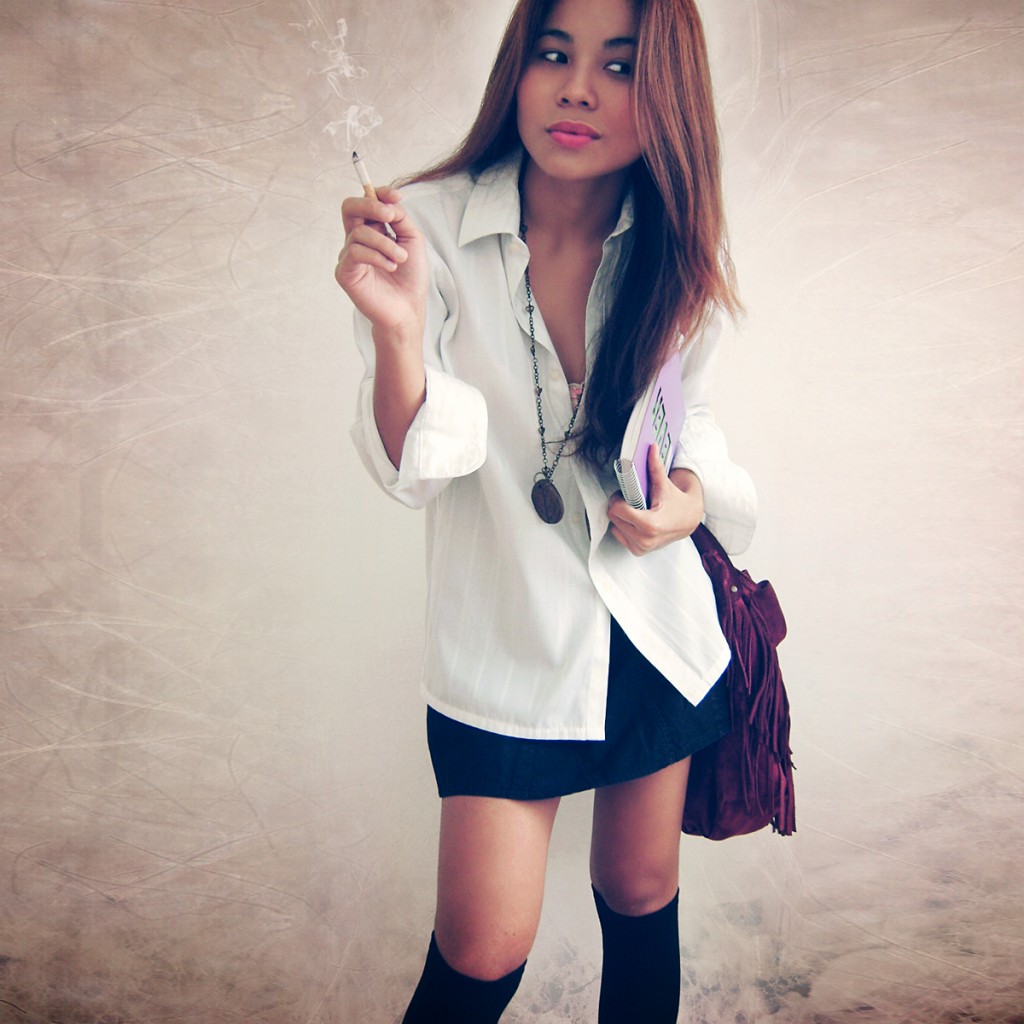 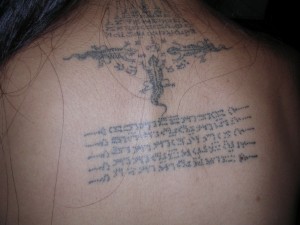 I hope this article will help to give you the complete picture? If you still cannot tell about the ladyboy pictured above, here she is in a picture that gives you a little more information. This is the sign outside the Nana Hotel on Sukhumvit soi 4-The ladyboy hooker capital of Bangkok 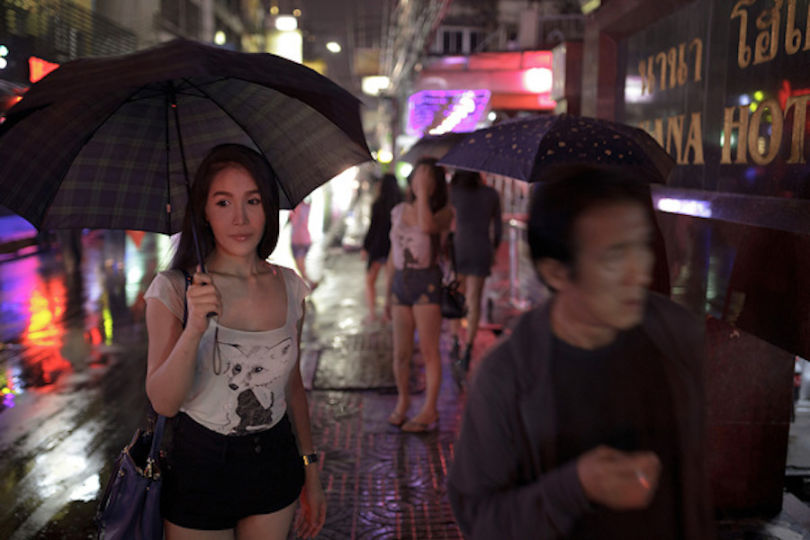 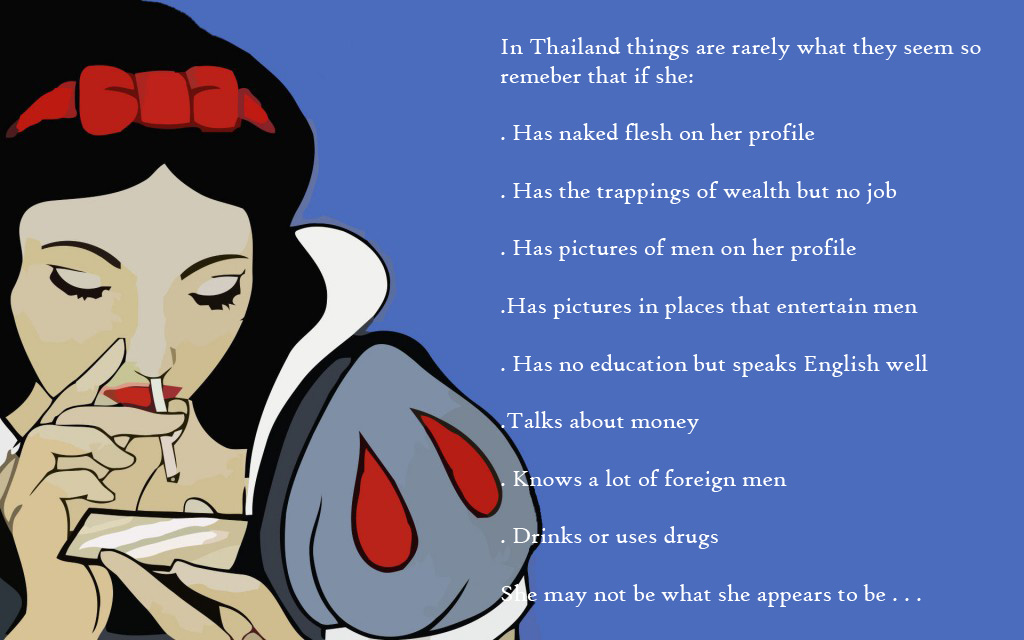