How and Where to find your Perfect Thai Ladyboy Girlfriend. P2. 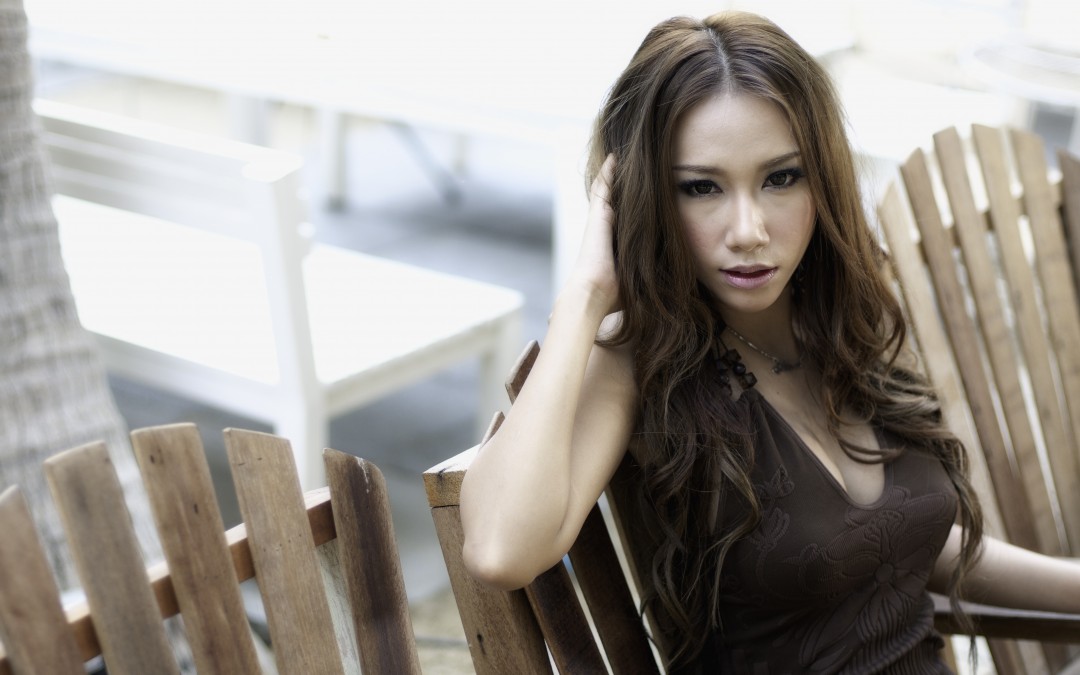 When I came to Thailand I thought I was through with relationships and I was happy about that. Having experienced several long-term relationships and three marriages (and divorces) in the UK I planned to relish the freedom that an escape to Thailand offered. However, after settling in Thailand I realised that I really missed having a girlfriend and after one disastrous, chastening and frankly heart-breaking ‘save-a whore’ experience I made a plan. Yes, I actively planned and used a set of criteria to find a real girlfriend and I can tell you how you can do it too. I am not suggesting that you never do anything spontaneous. That would take the fun out of things completely and getting yourself out of ‘scrapes’ with our ladyboy brethren will be terrific learning tools, providing you survive.

Free yourself from western guilt but stick to your western principles.

You will have heard the stories about prostitution and how western men come to Thailand because they can’t get a girlfriend or get laid in their own countries. Most of those stories and comments you may hear or read come from western women who have such an enormous sense of entitlement that even the richest, sexiest, kindest man alive would still disappoint them simply by being a man. Marriage in the west is also such a minefield that many, men, even young men, have ‘swallowed the red pill’ and will not countenance losing half their wealth and their sanity to divorce. Marriage in Thailand has proven no less fraught for some foreigners foolish enough to give up their rights to property and wealth by making their Thai girlfriend the legal owner of all they once owned. Foreigners cannot own property, with some exceptions, in Thailand. My advice, don’t do it. I made it very clear to Annie that I will never buy property in Thailand even though I trust her, having spent three years together. Some men are giving away their financial security in a matter of months to Thai ladyboys with whom they are smitten. It’s true that dating, sex and marriage or cohabitation anyway, happen much quicker in Thailand than the west, so put the brakes on. Slow everything down to a pace to match YOUR learning curve.

Make a decision and a plan

In your search for love you will probably have sex with a lot of ladyboys and some genetic girls too. I did. I cannot imagine engaging in any kind of long- term relationship unless the sex is good and you are compatible, can you?

I did make a decision though. After, probably, three months or so of hooking up with streetwalkers and bargirls I vowed that I would not pay for sex any longer. That does not mean I would go to bars and ask prostitutes for free sex although that did happen at times, I just decided that in a world full of liars I would tell the truth. Let me enlarge. I decided that I would bluntly state to every girl I dated what I WOULD NOT DO if I had a relationship with them, or even hooked up with them. You might wish to adopt these rules if you embark on a journey to find your perfect ladyboy girlfriend.

Forget about the cultural expectations a Thai ladyboy may have of you. You are the one in the driving seat. We westerners are often over sensitive about other cultures. I was cured of that when travelling in Vietnam where I found the natives so profoundly rude they would often drive straight at me on their nasty, little motorbikes expecting me to leap from their path. Good manners are universal, so be sensitive but don’t submit your principles to those of a less sophisticated culture. You must make rules and stick to them. Of course you will be persuaded to change your mind but not until someone gets close to you and you begin to trust that person’s judgement.

At some point before I ever went on a date, usually during the first phone conversation I had with a ladyboy I would make it clear that I would not pay for sex. When I was asked, ‘Why you say that?’ I would tell the ladyboy in question that I do not have too much money and I want a girlfriend not a prostitute. I would tell her that she should stop thinking of farang as walking ATM’s and that although some foreigners were foolish, we were not all the same. I would also say something like, ‘If you want a customer and not a boyfriend, that’s ok, good luck to you’. Some admitted that they wanted a customer, but most agreed to meet me on the terms I stipulated. A few would ask for taxi money if they were coming to my place/area. I would offer them the going rate for the taxi in that case. I would have paid for their cab whether they asked or not. Taxi fares only seem cheap to us foreigners.

In Thailand the truth can sometimes be whatever is convenient!

Later, if I planned to see the ladyboy again I would also make it clear that I would never buy a house in Isaan or support a ladyboy’s family unless I chose to do so and that any form of persuasion would not work. I would actually say, ‘Please never ask me for money’. Dates with me don’t sound like much fun do they? Of course, these ‘rules’ only took a few moments and once out in the open a more relaxed atmosphere ensued!

By the way, I only tended to be so forthright if I was dealing with a ladyboy who was either vague about her job or I suspected of being either a full, or part time hooker. I never felt I needed to be so cautious or blunt when dating an architect or bank clerk. My thinking will become easier to understand when I talk about places to meet ladyboys. Next, negotiating Thai culture and dating.