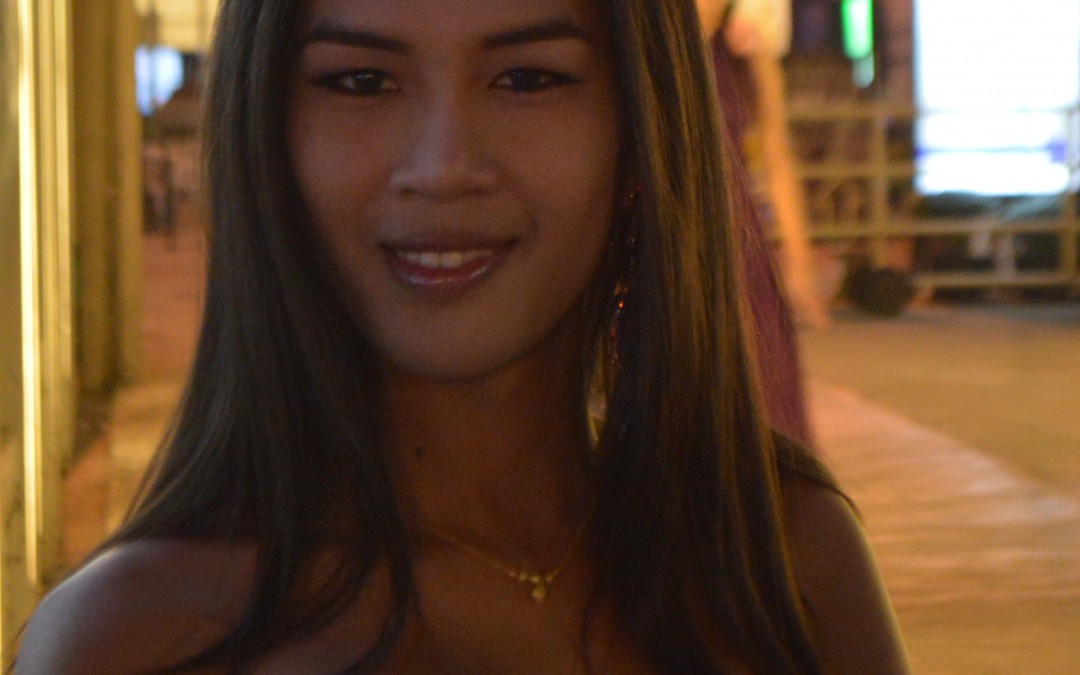 Annie’s tight, round ass is rolling in time with the Isaan music blasting across the seated throng. You hold her hips clad in her little denim shorts. She dances raising her hands in the archetypal V sign adopted by all Thai people. She thrusts her ass in your face, laughs and tells you she loves you as you kiss and drink together. You cannot compete with her in the eyes of the watching crowd. Your farang statehood usually draws all eyes but tonight this ladyboy is stealing the show. 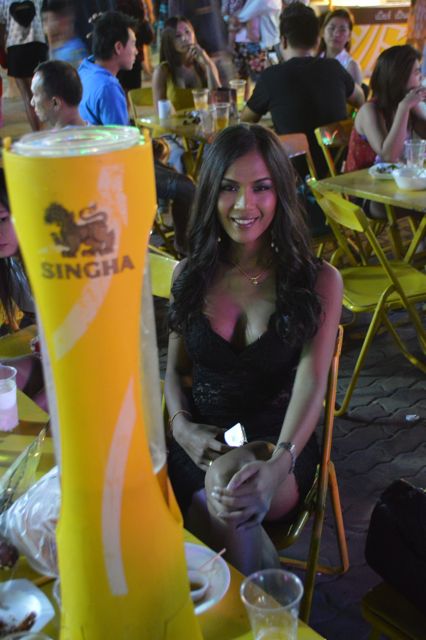 Tonight you are the Base and she is the Flyer. She is the entertainment and you are the support she needs. Like all exciting dancers she needs to feel something solid beneath her, holding her, loving her. You like this job.

You realise that you love her and that the horror and pain of your last Thai ladyboy relationship is almost forgotten.

Perhaps not forgotten but accepted, resolved in part and without the sharp pangs of heartache and sadness that have been flooding your emotional landscape for as long as you can remember. Tonight you feel you are waking from a bad dream and like the rest of Thailand, drying out after the floods. The morning light no longer seems so depressing.

She smiles, ‘I love you so much my husband, I love YOU’! She shouts over the music. You smile. You believe her. That’s a new experience. But it almost never happened, did it?

You remember Pattaya in September. You have gone to fetch her back to Bangkok realising you want to be with her but the face and eyes looking at you from behind tinted glasses are haunted and distant. She reaches for the lighter that waits on the table between you and burns the cellophane from the top of the Marlboro packet. You find this disturbing. Is it so very different having a transgender relationship?

That night you go to collect her things while her friend watches, smoking just out of your line of sight. It’s her room where Annie has been holed up for the last week, in sin city. When you stopped calling her, she left town and the floods behind. She left her disappointment in you behind and found her old friend Yabba, Ice had been waiting for her all along.

In his hotel room Travis and you have it covered. He reads from the battered book of bitter addictive experience and tells you what you face in rescuing her. Annie’s friend Poo waits with Travis and uses him like the slut he is. ‘Typical ladyboy’ says Trav later, ‘once they’ve had sex the sweet talk is all over’.

Annie knows them all as they walk up or downstairs in slippers, pyjamas or less. They all have distant stares, absent and empty. Ice is in the house. Ice is the house. Ice house, Pattaya Beach, Paradise, Thailand. 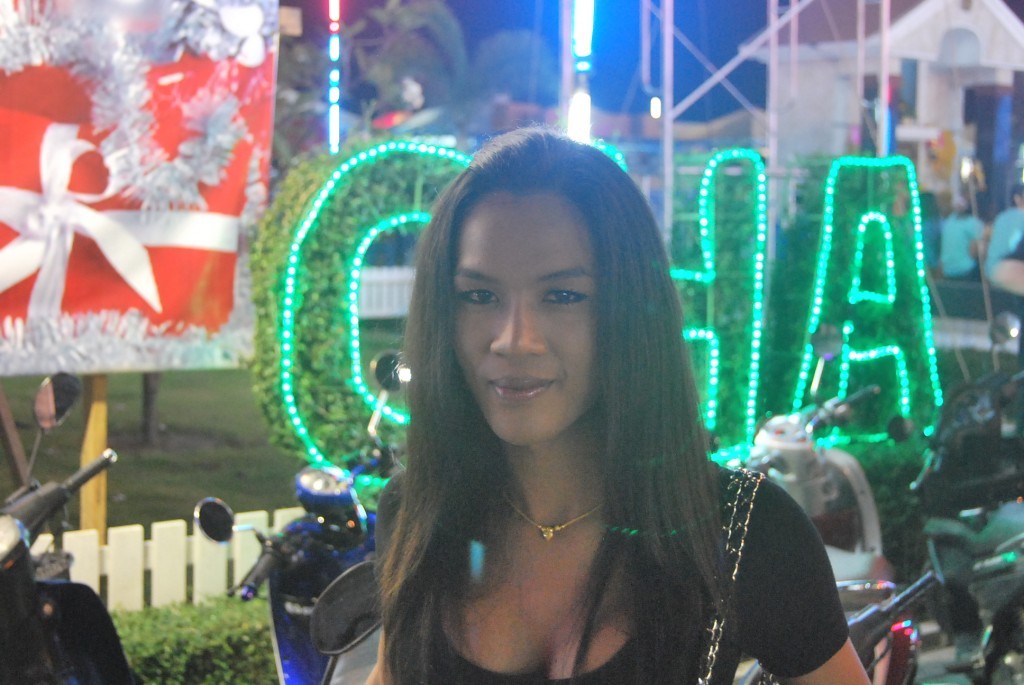 She wants one hit from the pipe before you leave. You say, ‘Go ahead, see you!’ She begs you not to go but the sweltering doorknob leaps into your hand and you are looking down a slippery slope broken by concrete steps. She believes you now and comes down behind on the devil’s high heels, ‘clack, shout, clack, shout’, until you are both outside and facing one another.

You imagine frost and twin plumes of misty breath but there is none. There is only the tropical heat and the insects that rasp madly in the trees; a vocal audience to your indecision.

‘Why you leave me alone only because I smoke little bit, I love you sooo much Dawid and want stay wid you too much, why you want leave me again?’

The insects seem to get louder, drowning your thoughts, smothering you. Something bad is happening and they are shouting something you can’t make out. You feel yourself zoning out and then Annie grabs you by the shirt and slaps you across the face so hard your ears ring.

Annie was born in Loon Bong, Petchabun, not, strictly speaking Isaan but close enough. She was raised by her grandparents for the most part although her father paid an important part in her upbringing too. He died some years ago. Annie’s grandparents tolerated her desire to be female; loving her as they did. When her father came back from Bangkok where he was working Annie changed her style, put away her skirts and wiped away the make-up. 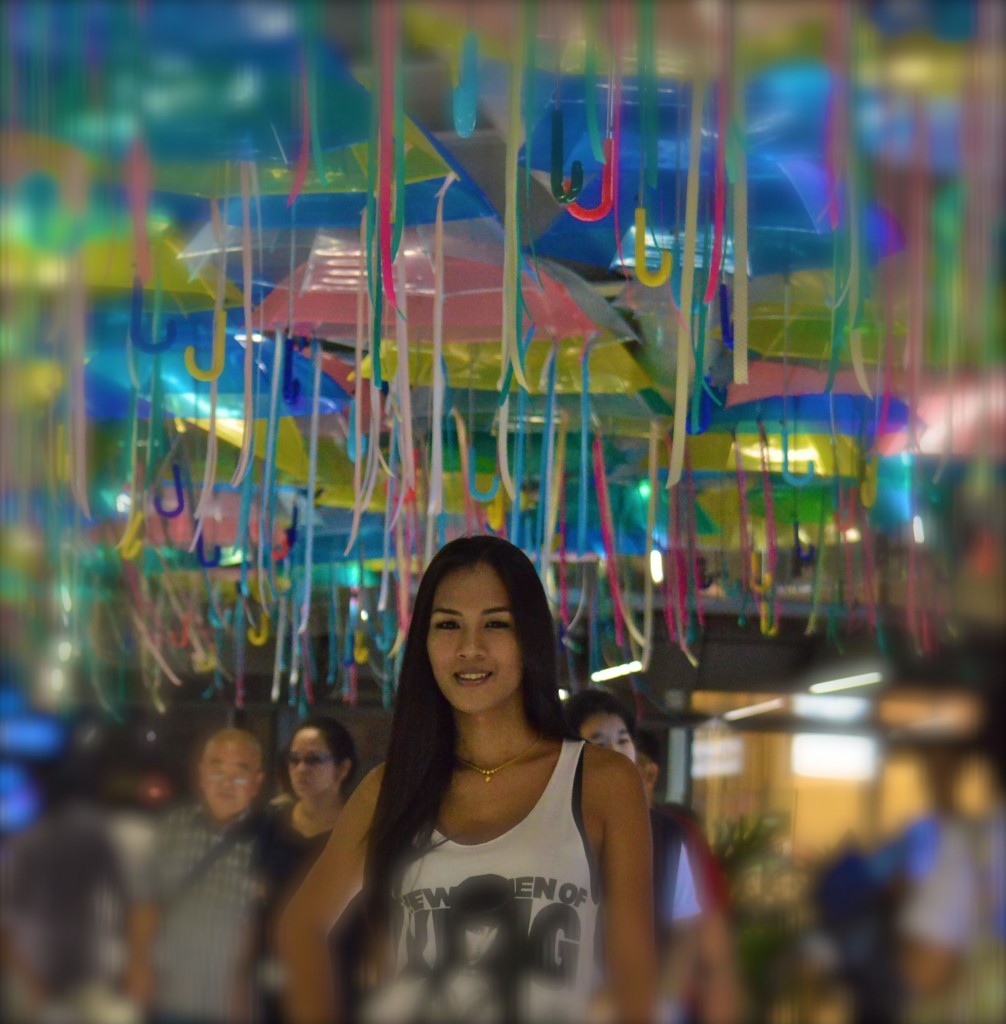 When she was fourteen he took her from Isaan to Koh Samui, and left her there. Frustrated in his attempts to interest her in Muay-Thai, or any other manly pastimes he asked her what she wanted to do. She said, ‘dance’, and when she tells you she does a little twirl and throws her hands up and says, ‘La, La, La’ in a way that only a ladyboy can do. So her father got her a job in a Ladyboy revue bar owned by a Dutchman and his Ladyboy girlfriend.

‘So were you having sex with farangs (white foreigners) at fourteen’, I ask. ‘No’ . . .she says, incredulous that I would think such a thing, ‘cannot doo’!!

She tells you later, when you stop laughing for reasons she does not understand, that in fact, her job description included dancing in a nightly cabaret like Salazar or Tiffany’s. Not so bad, except that she was only fourteen. ‘I not go with customer, I not know about sex then.  I not speak English, can only say hello, thank you and my name Ann.

Her Grandmother told her, ‘You are no longer my son. You are my daughter’.

She stayed in Samui for four years then she went to Pattaya. She stayed only one month. Then Exe, her best friend in Pattaya bought her to Guess Bar in Bangkok.  A couple of  months of guessing customers weight on soi 4 and she quit.

She met me a little later. She told me that she did not want to ‘sell her body more’. 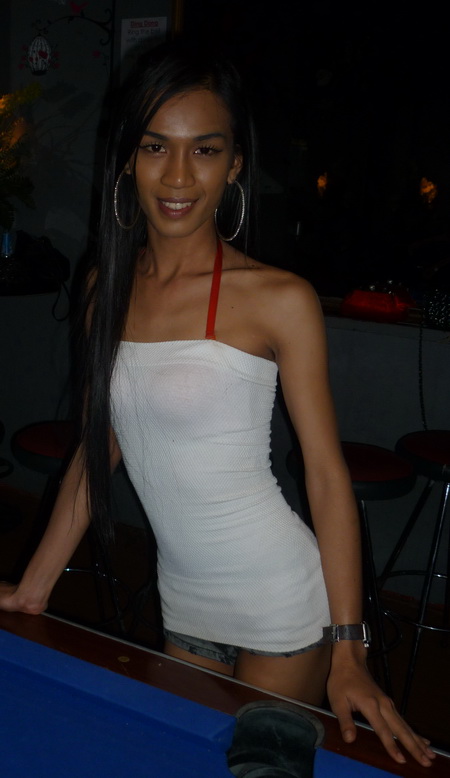 Quitting is not simple. No-one wants a girl to quit the bar scene. Her friends want her back, the more people do their job, the more ‘normal’ it is. Customers don’t want a girl to quit. Facebook heroes are endlessly asking for a webcam date or a message to brighten their non-thai existences.  A slip back into that world is just an argument away; for both of us.

Annie’s evolution from boy to androgynous dancer, prostitute and TV personality has been surprising, challenging, heartbreaking and exciting in equal measure. Annie’s use of drugs along the way is no surprise and probably 70-80% of ladyboys and girls that are involved in prostitution even to a small degree are touched by it’s soul crushing influence. She is a fighter and so are most ladyboys. That’s one of the reasons for my admiration of trangender people everywhere.

The evolution of our relationship has been just as startling. Annie and I have lived together every day since august 2011 and worked out a lot of the differences a cross-cultural, transgender relationship can expose but today I never think of her as anything but my girlfriend.

I love her for what she is inside and not her gender. She’s my best friend and nemesis.

And look how she has changed. Almost in the words of Nok Yollada, ‘Is she a man?’ 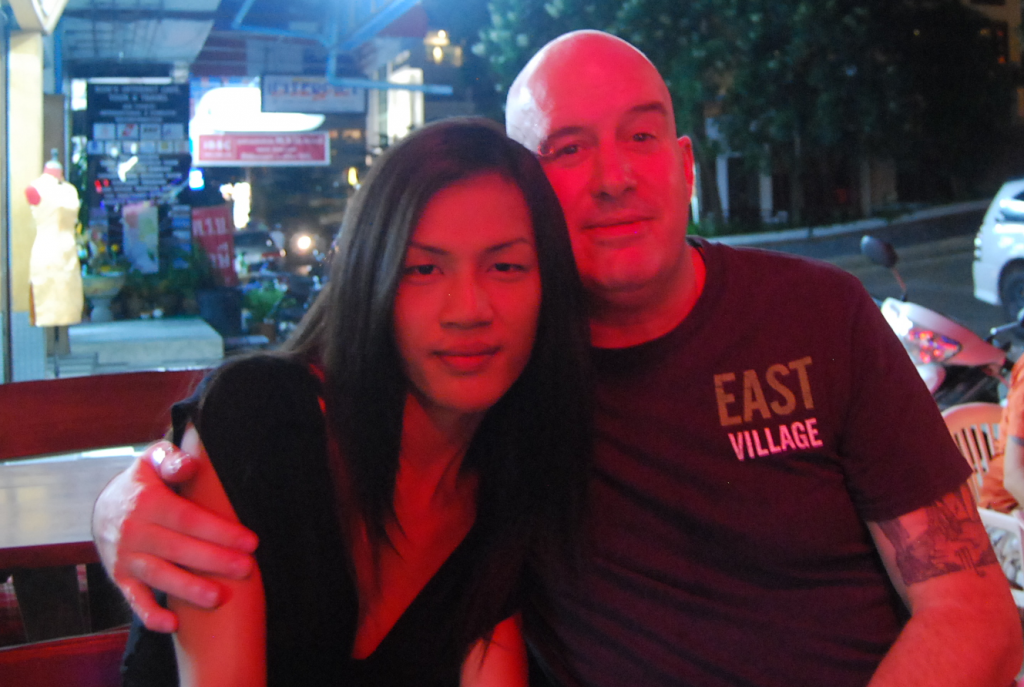 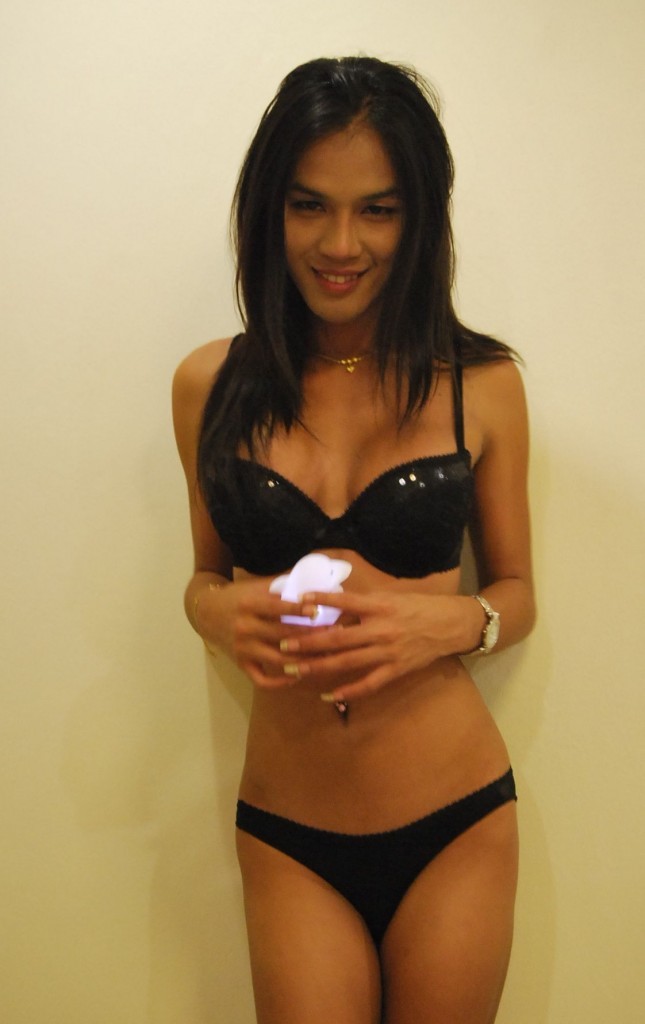