Should trans women compete against men or women? 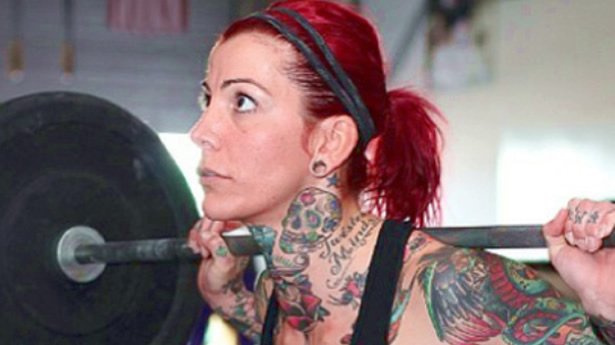 CrossFit — Sued By Transgender Athlete … You Won’t Let Me Compete With Women!

Chloie Jonsson, a personal trainer and CrossFit athlele from Los Gatos, CA., is suing CrossFit for $2.5 million. She wanted to compete last year in the CrossFit Games, but was banned from competing as a woman because she was born a man. A transgender, Jonsson has undergone surgery and is recognized by the state as a woman. She is accusing them of “violating her civil rights,” according to TMZ.

Jonsson, 34, has considered herself female since her teenage years. She underwent transformation surgery in 2006 and even changed her birth certificate to female. She states that the surgery, along with hormone therapy, are enough to be recognized by the state as a female and she is exerting her right to compete in the CrossFit events as a woman.

The athlete was banned from competing at CrossFit events, however, because the company is standing by the fact that Jonsson was born a male. They believe that Jonsson may have an advantage over women in the competition who were not born with male chromosomes. 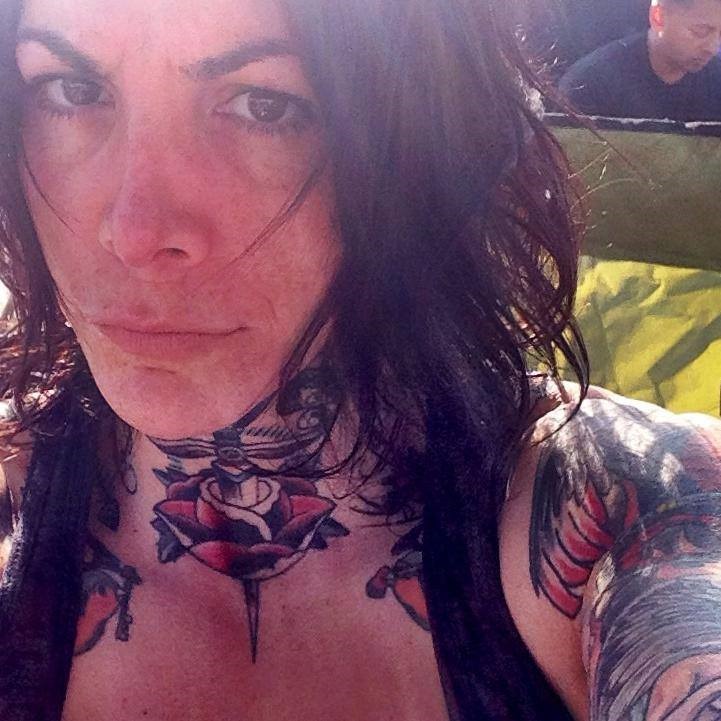 The company maintains its stance that they want to keep the competitions fair for everyone involved. Allowing Jonsson to compete would go against that rule, giving her an unfair advantage over the female competitors. She received a letter from CrossFit saying, “We have simply ruled that based upon being born as a male, she will need to compete in the Men’s Division.”

Dale Saran, CrossFit’s general counsel, posted in an online discussion board where he states that Jonsson failed to supply medical records. He declined to make a statement regarding her case at this time, according to The Associated Press.

Headquartered in Washington D.C., CrossFit is connected to more than 7,000 gyms worldwide. They offer intense training that combines cardio, weight training and mixed martial arts. The company states that they may open a new category for transgender athletes if there is enough interest.

Waulken McCoy, Jonsson’s lawyer, filed a lawsuit on her behalf on Thursday, based on the fact that California prohibits discrimination and gender bias. He said that CrossFit’s decision to ban the athlete from the women’s division is “horrifying,” especially considering that the Olympics have already address this issue and recognize transgenders under their current gender.

In the past, sex testing was used to verify gender identity. Their goal was to rule out those trying to fool the system and compete in a category they should not be in. Times have changed, however, and so have the rules. According to the The International Olympic Committee, to qualify as an Olympic athlete, transgenders must have undergone sex change surgery, two years of hormone therapy and be recognized by the state as the gender under which they want to compete. By these rules, Jonsson would qualify to compete as a woman. 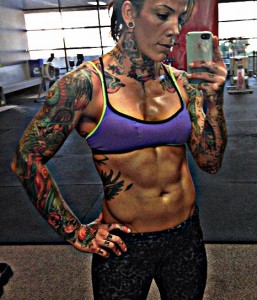 Now the transgender athlete is suing CrossFit for banning her from competing as a woman, despite her female status. The lawsuit is drawing attention to transgenders and their rights and the outcome may help others gain recognition under their current gender identity.

It’s just my opinion but I feel sorry for any genetic females who may compete against Chloei.

She looks great but it seems clear that her male physiology gives her a distinct advantage over genetic females.

This is not a simple issue that can be resolved by applying maxims. One one hand Chloei has the legal right to be treated as a female but on the other the female athletes involved in the competition are banned from using drugs and other forms of physical enhancement. Chloei has natural testosterone and has used hormones in her transition. One could argue that allowing Chloei to compete against genetic women would be infringing their right to compete against women on equal terms. The result of this case will be far reaching and ground-breaking as all the good newspapers say!