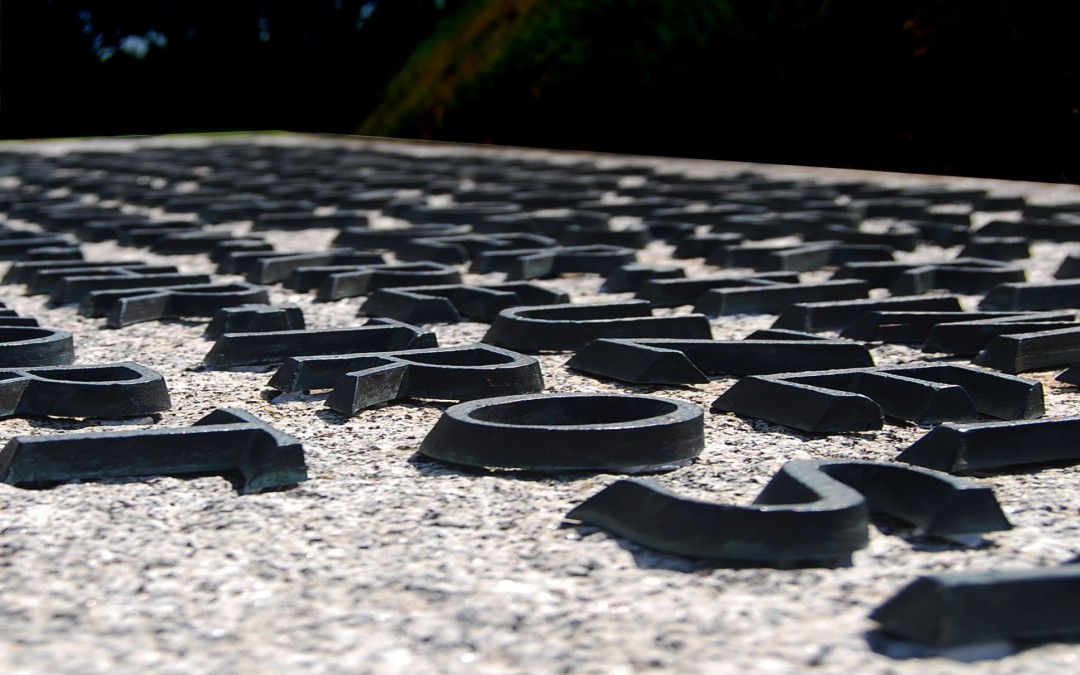 Normandy
This is where I began; after my father died. It’s a beautiful part of France and the beaches that stretch along the coastline as you pass through the towns of Ouistreham, Luc-sur-Mer, Lyon-sur-Mer, Arromanches, Colleville, Veirville and Le Madeleine are clean and inviting. I rode a motorcycle, got wet and hot in equal measure. Took my time. 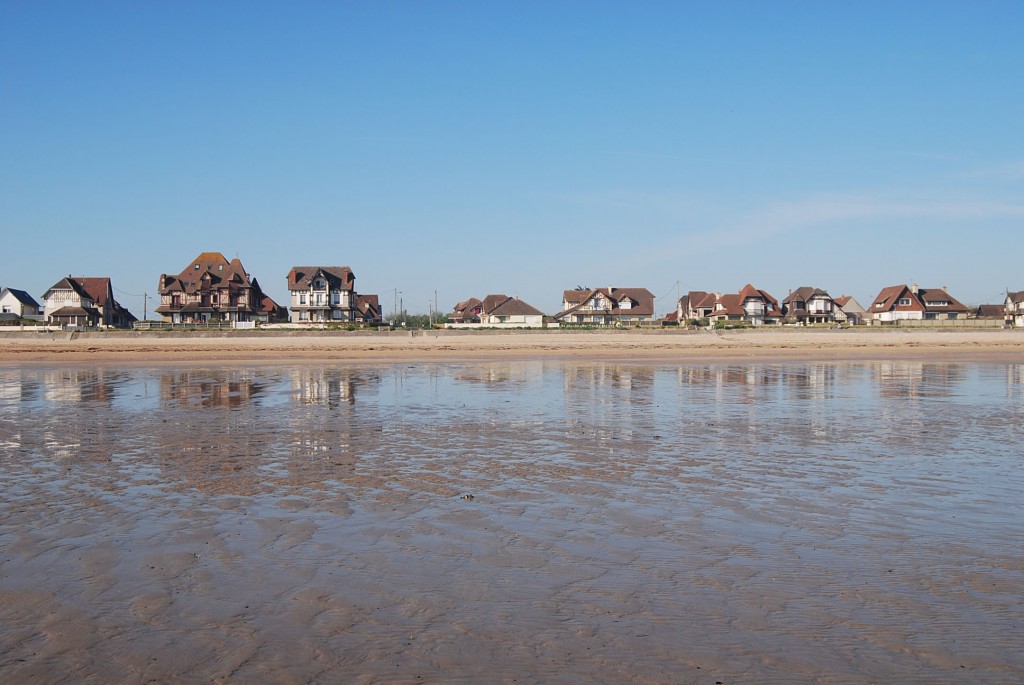 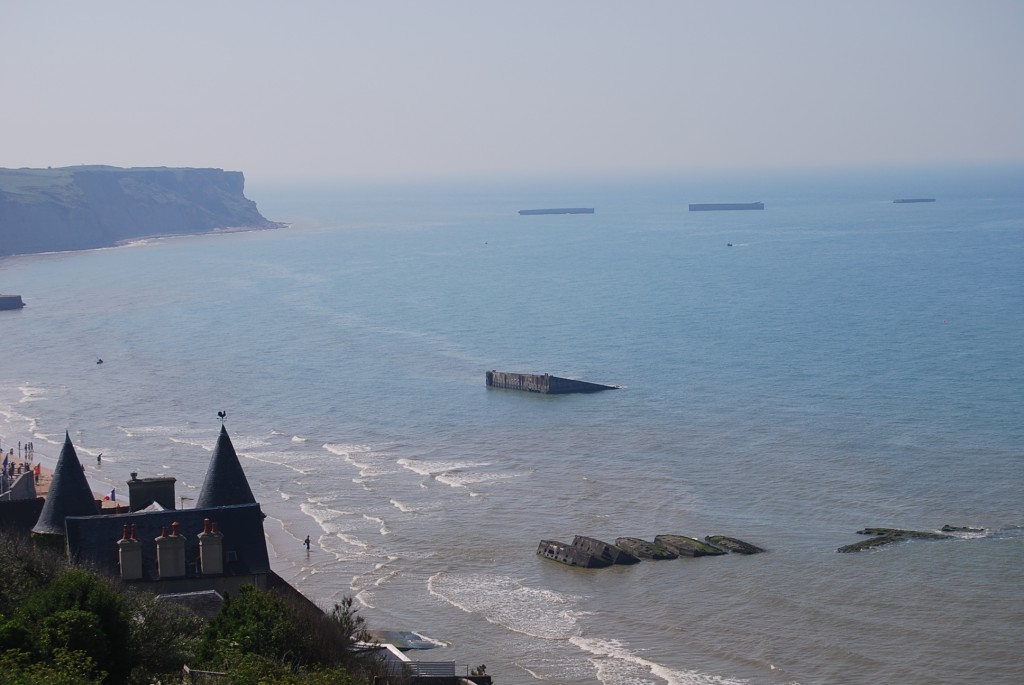 I swam at some of the beaches especially Sword beach, venue of the British attacks at a place called Lyon-sur-Mer and listened to the Garry Owen playing on my heaphones. My dad was a cavalryman and it seemed an appropriately memorable and comic piece of music to play at his funeral as the coffin descended. I felt that he would have approved somehow. 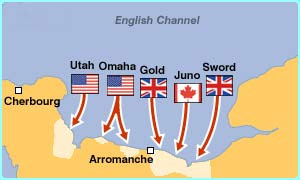 So I stood in the sea looking towards the town of Lyon-sur-Mer which is in the area designated as Sword Beach and I thought about what it was like, advancing up the beach. I imagined the whistle of shells followed by explosions.

The tranquillity was now only disturbed by early morning joggers, walkers, cyclists, gulls and me, the solitary swimmer.

but on 6th June, as the Allies were landing in France he was helping to pull the pontoons of a floating bridge out of the ground when one came loose a bit quicker than expected and broke his leg. He spent the next few weeks recovering which is when he met my mother so but for that stroke of fate, I may not have been standing here on this beach today. 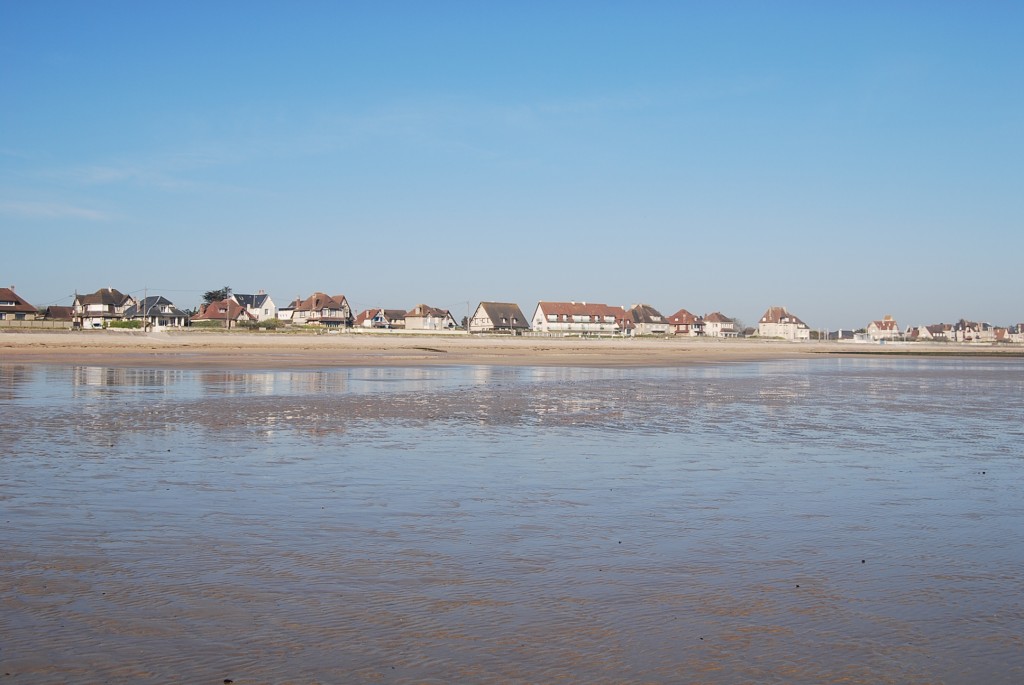 The more westerly points of Normandy are not so tranquil. A major tourist industry has grown around the D-Day landings of Omaha and Utah beaches and would convince us that the Americans fought the Germans single-handedly. 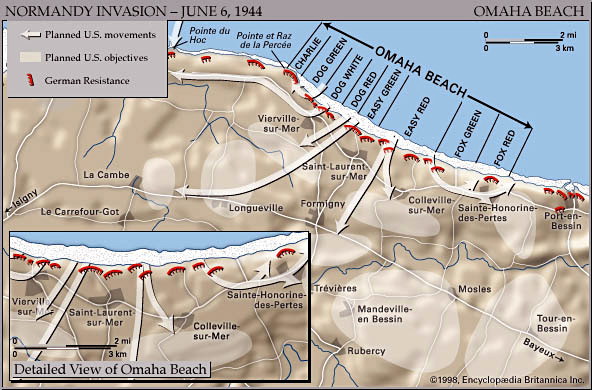 There are so many museums, manufactured sites of interest, cinematic events and re-enactors in U.S Military gear its overwhelming. The French people have certainly never forgotten their liberation and its cost in lives.

But the television series ‘Band of Brothers’ and the beaches of Normandy are so mutually referential that I am sure that those who do not know could imagine the area as a theme park about the T.V series. You can buy souvenirs everywhere and the ‘Band of Brothers’ commemorative edition DVD is of course, on sale. 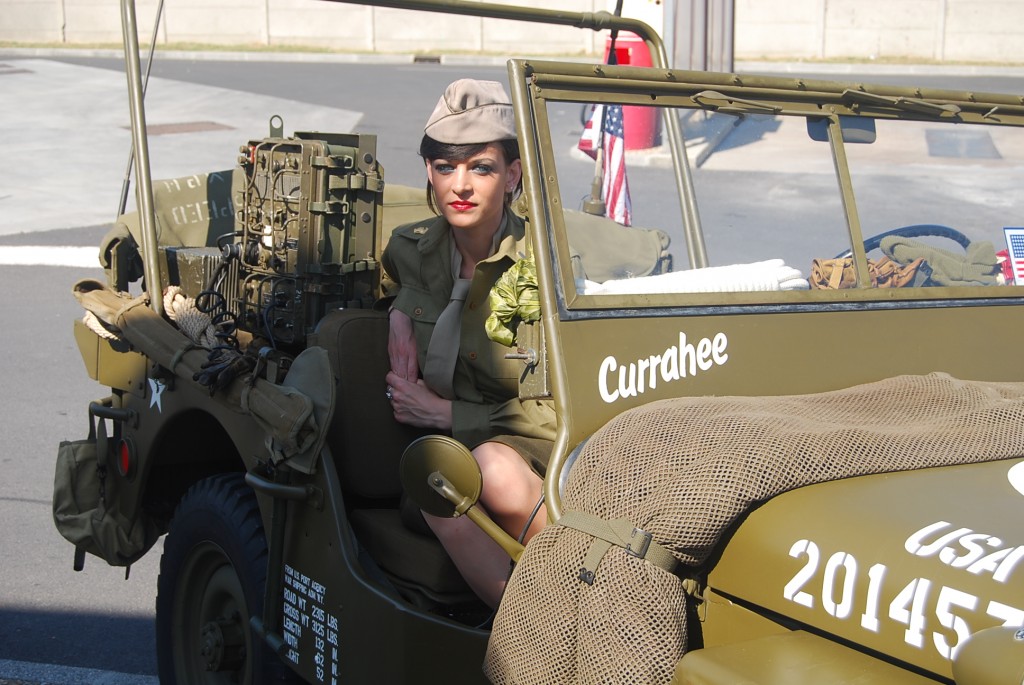 Is that how we remember?

Is that a form of public commemoration that is acceptable to us, the living, while statues and cenotaphs are not?

Maybe tourism is as an agent of commemoration, a means of ensuring that we, the living, do not forget history? 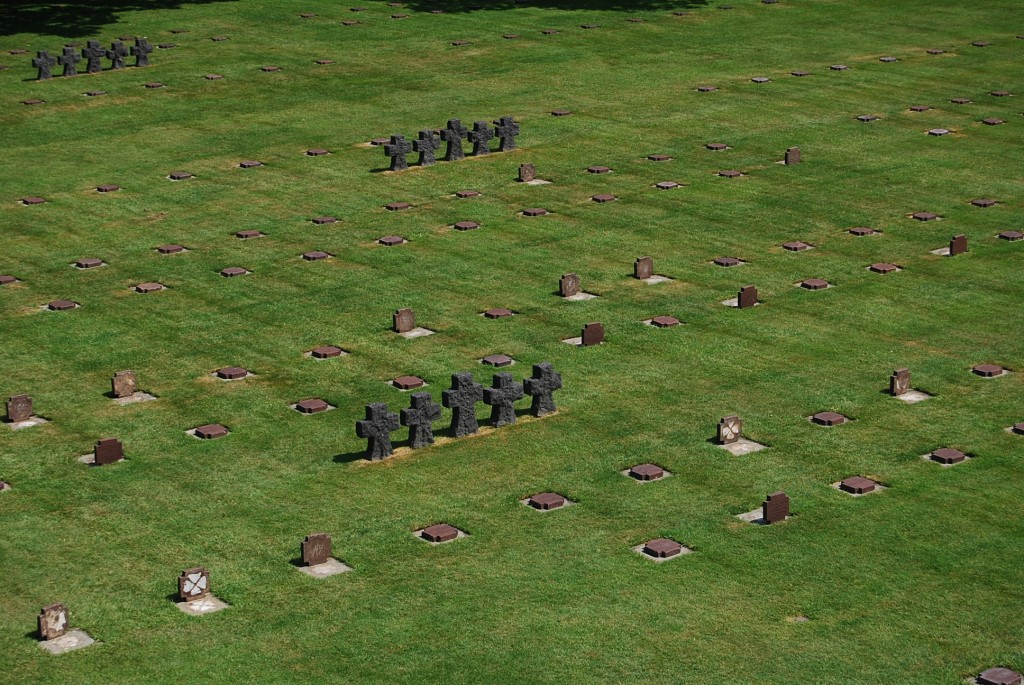 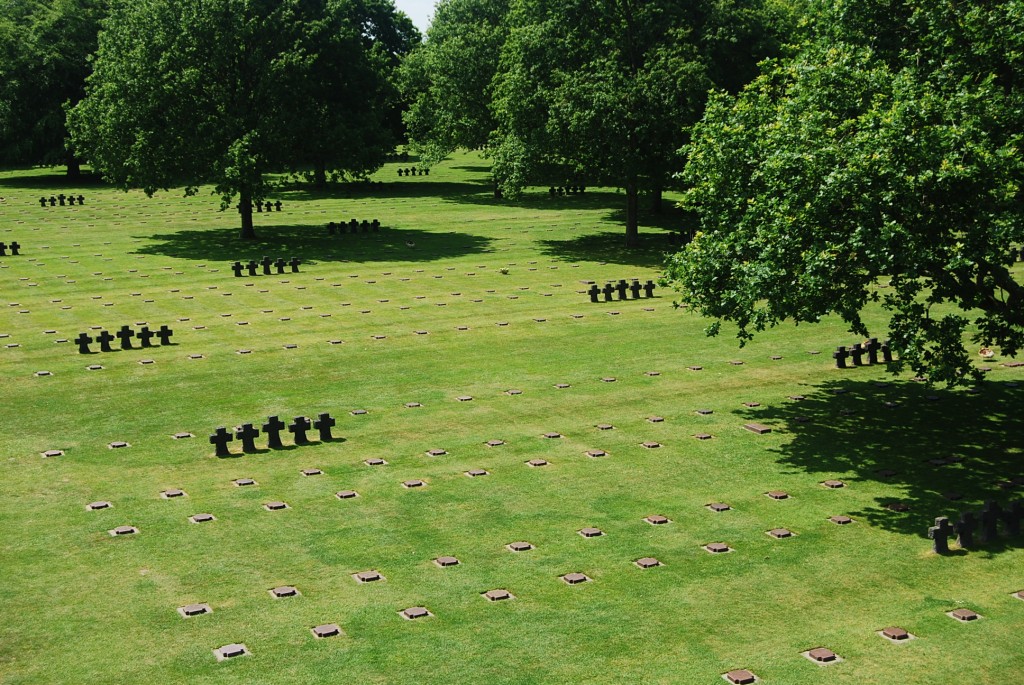 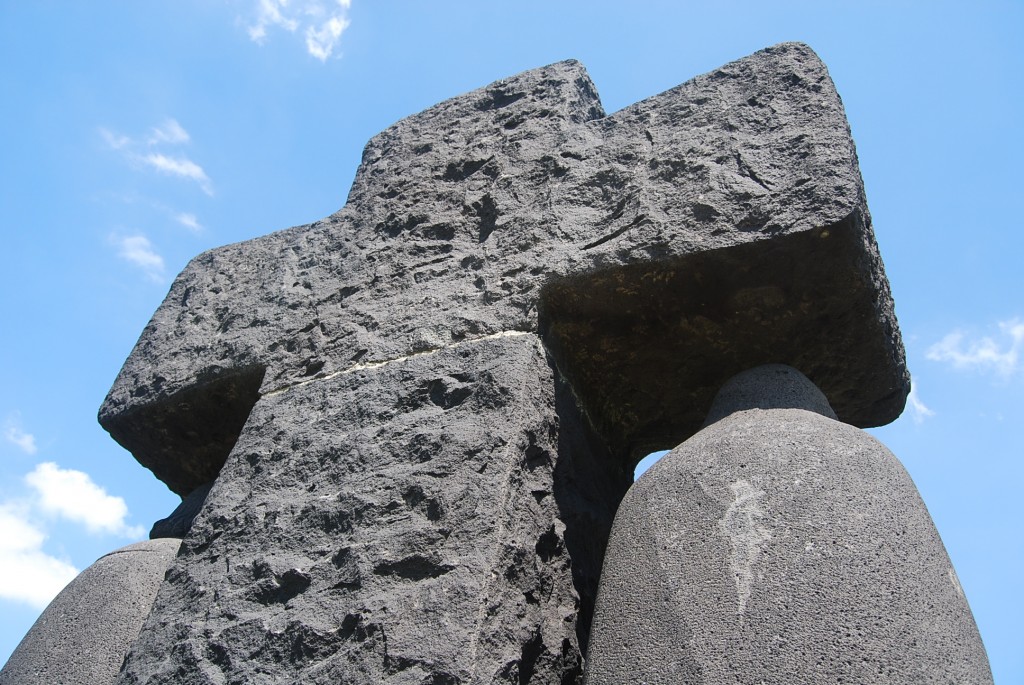 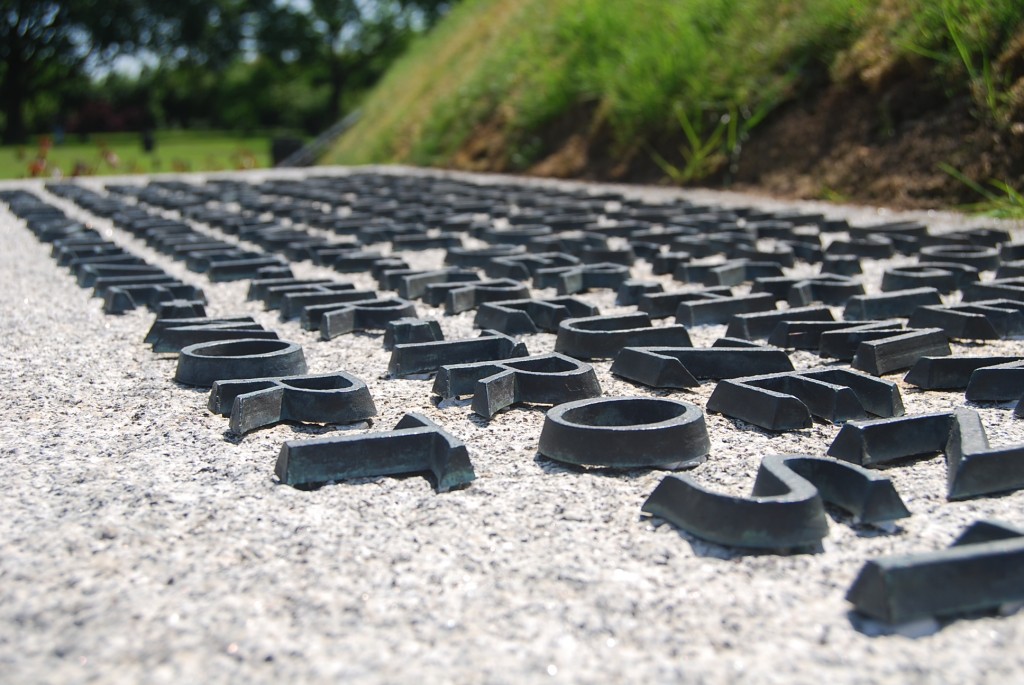 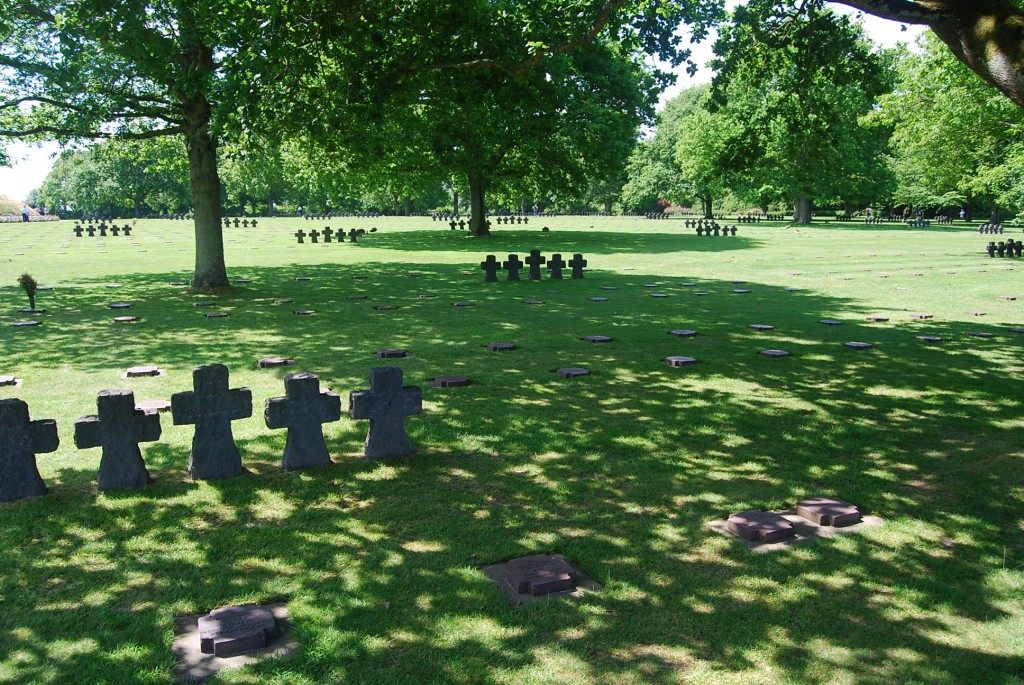 As for more traditional forms of memorial. There are plenty of war graves here; the all American cemetery where the movie, Saving Private Ryan was filmed, the Commonwealth cemetery, a less grand but no less haunted place and the German cemetery, perhaps the most beautiful and striking of them all. 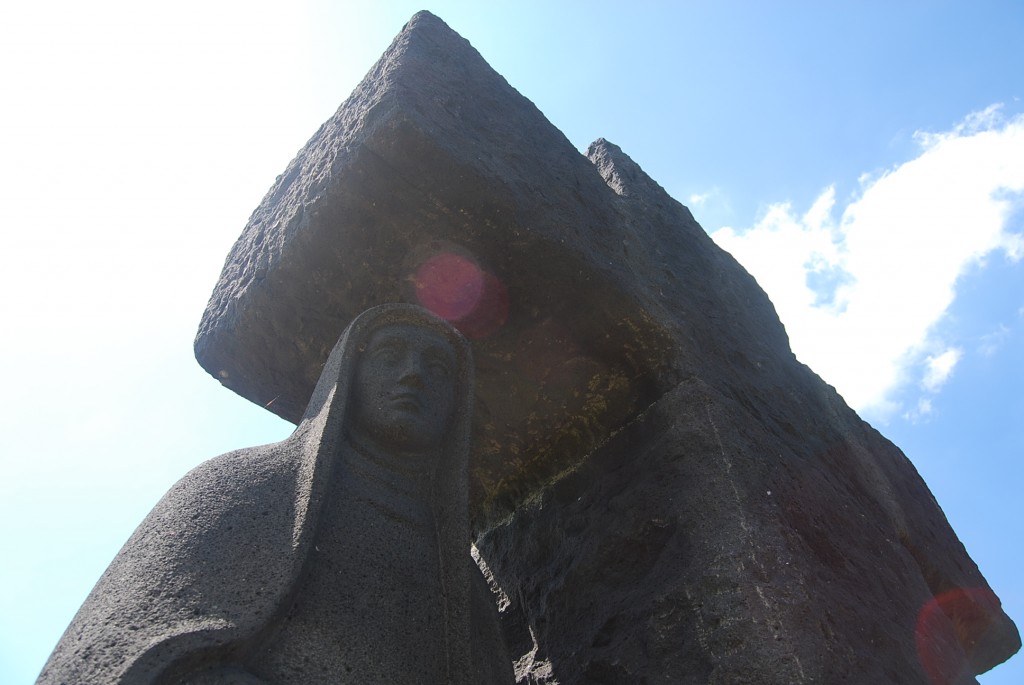 Just stones and grass for the most part but very real. Reality: sobering, serious, hard to comprehend such death in massive numbers. The sacrifice is palpable, the loss inconsolable, the earth holds them gently and forever.