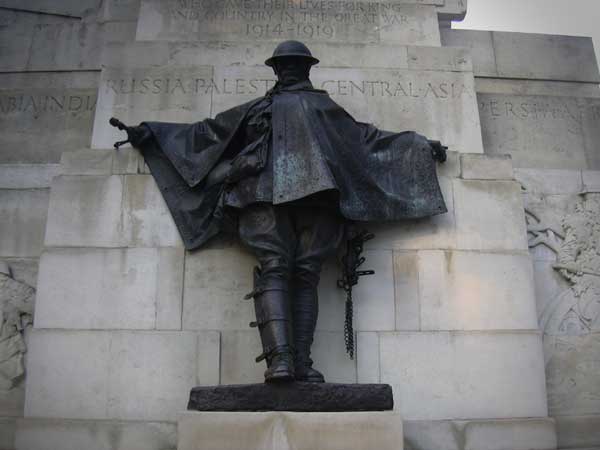 Because we were involved in covert soldiering in Northern Ireland we were transported from Aldergrove Airport, Belfast to the Special Forces Training centre, Ballykinla, a journey of several hours, in an articulated lorry normally used for transporting frozen meat. This place does not show up on maps and you will not get any hits by googling it either but it exists on a particularly windswept and gorse-clad part of the coastline. 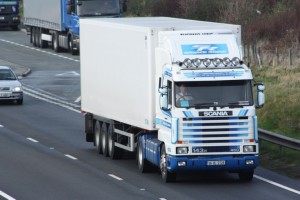 The vehicle was empty when we got in still wearing civilian clothes, jeans, t-shirts, a few people had coats. Even though, of course, the freezer plant in the meat-wagon was not on, it was still very, very cold.

We were sealed up inside the lorry in a darkness so complete that it was impossible to see a hand in front of your face.

To avoid being thrown all over the place we sat and lay on the filthy floor of the container and after the jokes and banter wore off we began to pray for the journey to end. I remember thinking about my sisters, trying to give myself courage to not complain about the dark and cold. I repeated their names to myself in a kind of mantra. It was so cold that we held each other on the floor of that truck with no embarrassment or hesitation.

After a couple of hours someone began crying. No-one told him to shut up. I never found out who it was and no-one ever asked. It could have been any of us.  A voice with a Lancashire accent said, ‘I’ve got to piss’. It was Chaz . . . . we all knew that if he did, the urine would run up and down the container as the truck went up or down hill soaking us. He pissed into his T-shirt but we still got wet.

I have never understood why, if we were special troops, we were transported like cattle, I don’t get it and I don’t think I ever will.

This was my introduction to the Emerald Isle and to the sure and certain knowledge that people want to keep us hidden away; bad memories from an unfashionable war.

Ken Livingstone, when he was the mayor of London wanted to remove the statues of two generals from Trafalgar Square. 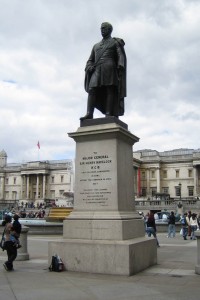 Were they simply from a time we no longer remember or care about? In this era of wayside shrines to those murdered or killed on the road and remembered by friends and family, is there a place for statues and memorials provided by the nation or the state? Perhaps the statues provoke a sense of unease, a discomfort about the colonial and imperial past.

The picture below is of Alison Lapper Pregnant from Trafalgar Square and it demonstrates a social shift in the things we hold dear.

It shows that we now value people for what they are rather than what they achieve. 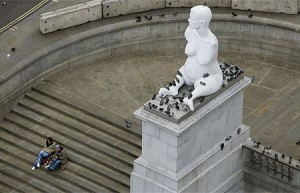 In this, the era of the politics of identity we seem more interested in celebrating individuals fixed and quite accidental attributes; their ethnicity, cultural heritage or in Lapper’s case, her disability, rather than what they have discovered or done in the world outside of their bodies. We prefer victims to heroes; we prefer tokens than living with the dead.

The removal of those generals would allow amnesia of the traumatic and transformative effects of their lives and actions, of the bloody arenas in which they were actors and agents. 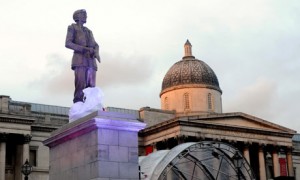 Even if we don’t agree that their actions hold merit, should we forget? Perhaps in an era in which we are engaged in unpopular wars it would be easier if the Gunner at Hyde Park and his company were forgotten, ignored, or just reduced to a photo backdrop for a little memory in the making. 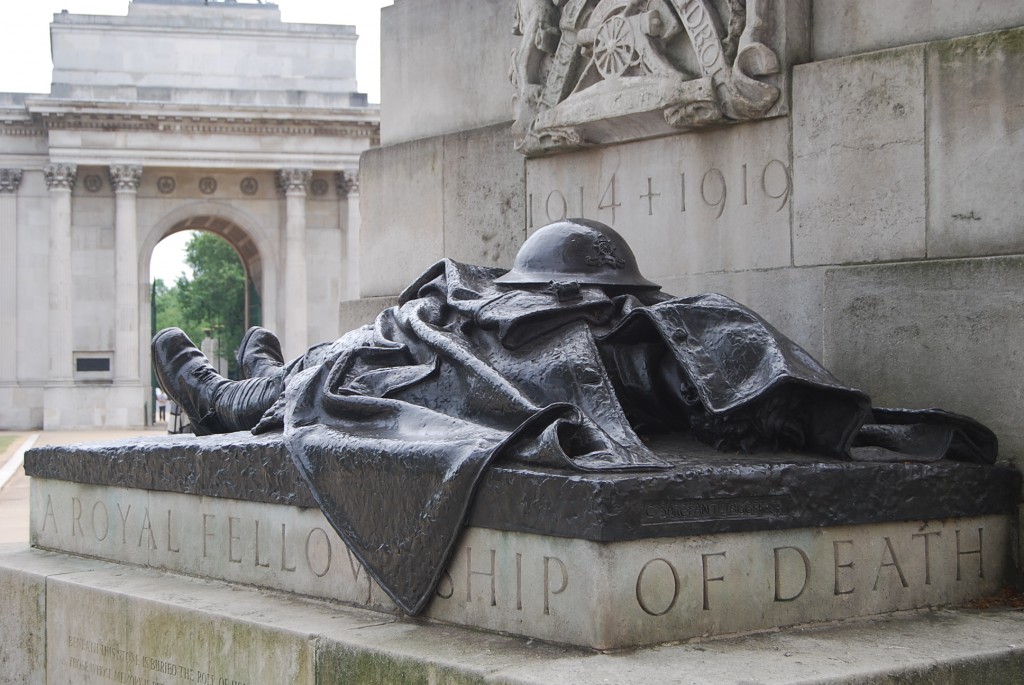 No blood and mud, no dying horses and body parts, no regrets. No tears.

Yes, makin’ mock o’ uniforms that guard you while you sleep
Is cheaper than these uniforms, an’ they’re starvation cheap;

An’ hustlin’ drunken soldiers when they’re getting on your tits
Is five times better business than paradin’ in full kit. 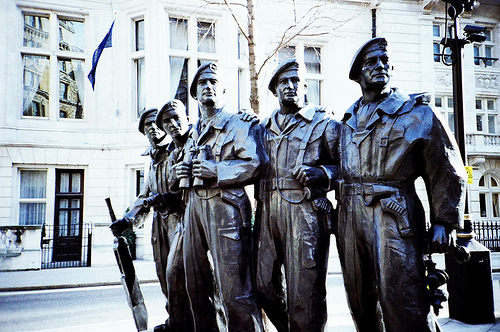