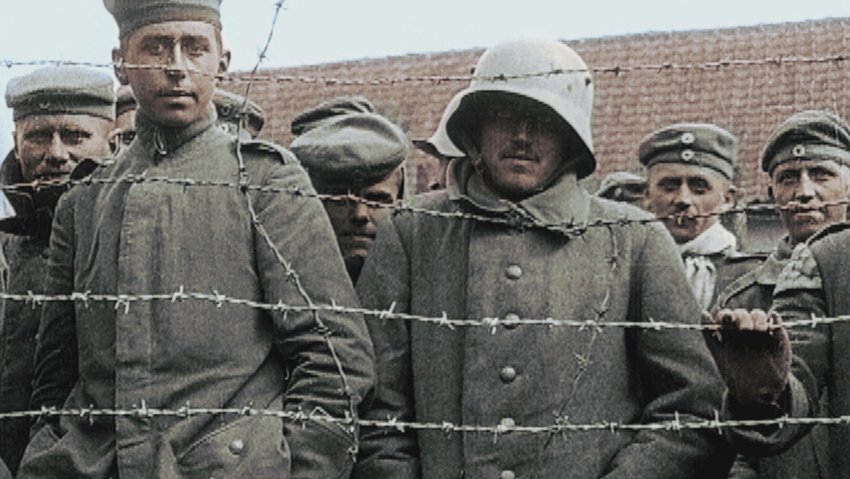 There were dances almost every night in village halls, church halls, the Palais.

Another pal was a bit like your Uncle Ken; quiet and nervous. He was keen on building himself up and was doing a Charles Atlas Body Building course. The rest used to tease him but it definitely made a difference.

He was in the T.A. and went for summer camp in 1939 and never came back. Most of those chaps in the T.A. went for what was supposed to be a two-week long camp but they were sent to Narvick in Norway and were killed or taken prisoner. I cannot remember his name.

Ebe also went to night school with me. He was mad on electricity and Morse code. He used to listen to the late night wireless. His ambition was to be an operator for Reuters. I did hear some years after that he had become a telegraph operator. I suppose he finished up in the forces. I never heard of him again. 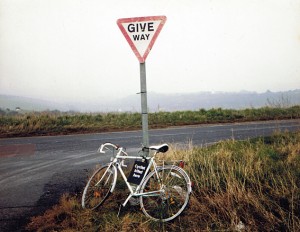 A crowd of us, about 8 chaps and 8 girls used to go out as a gang. Girls always got taken right home in those days. They were great times. No heavy situations at all. We used to drink around Queen’s Park ‘The Falcon’ on Kilburn High Road, the ‘Rifle Volunteer’ the ‘Black Bear’, and a lot of others I cannot remember, there must have been 20 public houses along that mile stretch, also at Willesden Lane area ‘The William IV’, Big and Little Lamb, the ‘Grey Horse’ was a favourite. They were good friends whom I lost sight of after I joined the army.

The world situation was heating up by now. Hitler proclaimed his intention of going into Poland and we had a pact with them to assist against aggression. A formal notice was given to Hitler and a time limit. The time limit ran out and at 10am on 2nd September 1939 war was declared.

About midday the air raid sirens went off and we all thought ‘Now we are for it’. We had even seen the Luftwaffe on the newsreels in action in Spain and the sky was black with planes, hundreds of them. Anyway we all thought ‘now they will come’. Funnily enough everyone was out in the road looking into the sky. The air raid wardens were going spare, trying to get everyone into the air raid shelters but nobody wanted to go in case they missed anything. After about an hour the ‘All Clear’ siren sounded and we went indoors.

Later, after we had the first proper raids nobody stayed outside the shelters.

Every now and again there would be a proclamation in the newspaper ‘All men between the ages of 18 and 23 to register at the Drill Hall for military service, so chaps would suddenly disappear for a while and reappear in uniform on leave.

Then another order, ‘All firms to reduce their male employees by a further 10%’.

I was the only single member of our office so I thought ‘I’m bound to go this time’. My pal, Doc was in a similar position in his department so he said ‘why don’t we go for the RAF? They keep mates together don’t they?’ Off we went to the recruiting office at the Drill Hall; he passed for a pilot. I failed on my left eye but passed for aircrew but because they were only recruiting for pilots at the time an RAF officer with one leg told me to go home and wait. 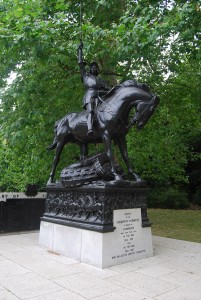 I was really cheesed off so walked across the hall and in to the army and joined the Royal Armoured Corps. They gave me 6 weeks to wind up my affairs. Doc never did get called up and I did not fancy the RAF anyway so on the morning of 10th April 1943 I caught the train to Beverly, Yorkshire. The camp was not far out of town it was the Kings Own Yorkshire Light Infantry barracks, Leconfield.

Little did I know that 30 years later my son would also be posted there as a soldier.