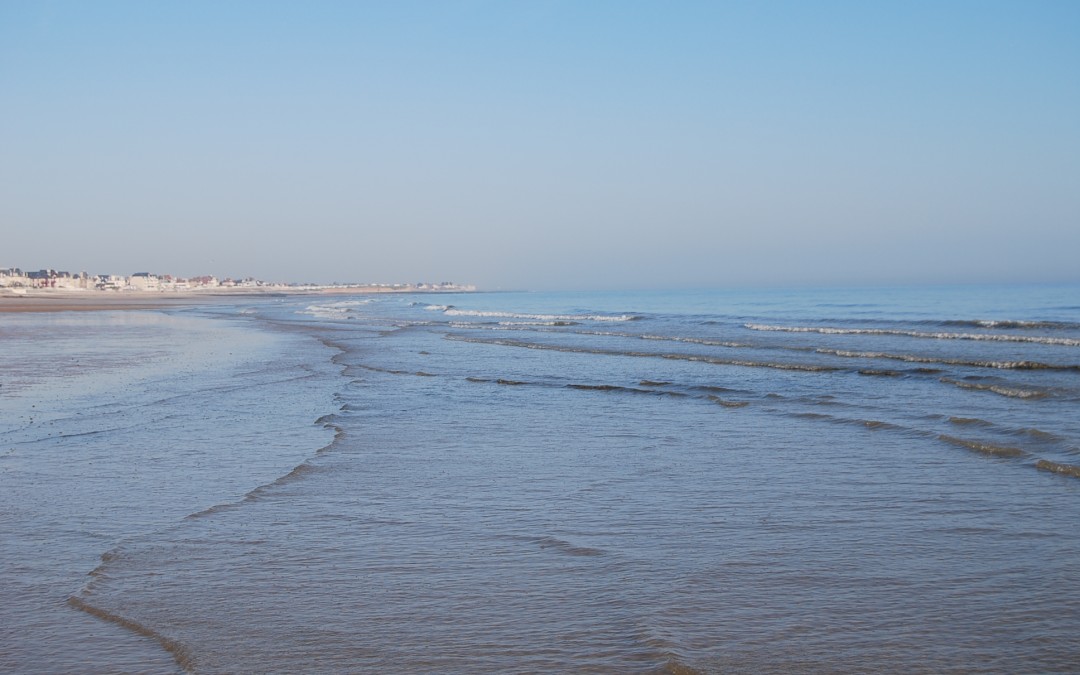 Auntie Elsie married Uncle Charlie; they had a son Arthur and a daughter Monica. Arthur was about my age. Charlie was a lovely man and a solicitor so they were “posh” and lived in Wandsworth by Wimbledon common. He had been a prisoner of war during the 1914/18 War and was very poorly for a long time after he returned. 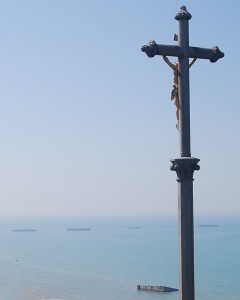 Father, a ship! A child lies on floor looking out from a window.

His father says: ‘Yes Charlie, my son, a ship. Look Charlie, she’s tacking. One day Charlie you may go to sea and have great adventures in the service of the king. The boy leaps up and runs around pretending to be an aeroplane, finally falling and lying still by his father.

A foreign voice calls and is lost in a whisper.

Father says, ‘Charlie, now you must put away childish things and become a man’

Wondered just why he was born 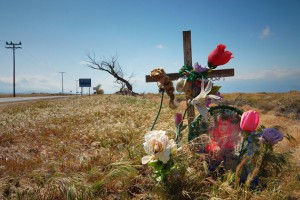 In Cadiz! The city lights shine up through the opaque, green ocean.

The voice calls and is lost again.

On that lonely swim

In that cold place, we let it all slide

While we swam with the fish,

The world turned, we became, cold

We drowned out there 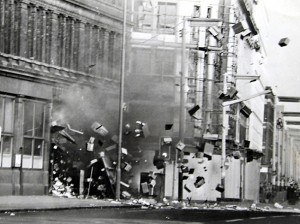 A ghost was what came home

A voice calls and is lost. Charlie’s grandfather is sleeping in the kitchen.

He mumbles in his sleep;

I lost it in Cadiz, I lost you in Cadiz, some thing died out there.

I’m so glad that he was born

I wonder just who he will be? 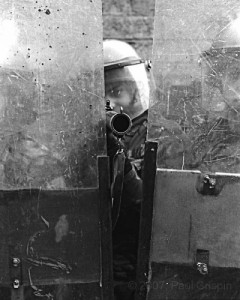 A soldier, screams Sgt Andrews and we all shout as we do press-ups
Up, down, up, down-we love pain

Up, down, up, down-we love pain

‘My boys can do 50 Bananas Sergeant Howie, what can your boys do?’

We stand up and sing, glad for a respite from the bananas and press-ups.
I went into a theatre as sober as could be,

They gave a drunk civilian room, but ‘adn’t none for me;

They sent me to the gallery or round the music-‘alls,

But when it comes to fightin’, Lord! they’ll shove me in the stalls! 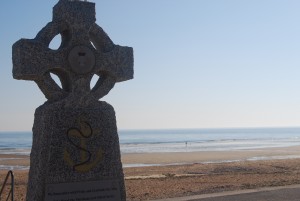 Then its Tommy this, an’ Tommy that, an’ “Tommy, wait outside”;

But it’s a “Special train for Atkins” when the trooper’s on the tide,

O it’s a “Special train for Atkins” when the trooper’s on the tide.