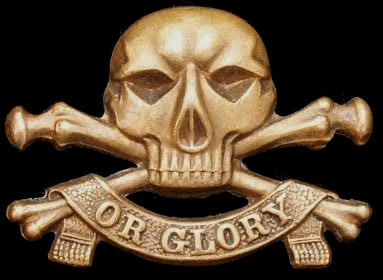 I am Soldier X.

I am the backbone, the spine upon which the flabby meat of civilisation hangs.

Because I do this, you don’t have to.

I do it because I am orphaned from a thousand homes

I was saying goodbye to my Father. He was standing on the doorstep as I was leaving, going home after a visit. My sisters and stepmother were watching through the lounge window like a tragic chorus. The pressure was immense. He was about to have surgery to remove a cancer. The operation could kill him. If he survived that the cancer was going to kill him anyway, everyone knew that. He was 86. He and I, we both knew that this moment could be it for us, until the next world.

Suddenly on that very ordinary porch I was drowning in the memories that swam up and swallowed me whole and I wanted to tell him that I forgave him for making me cry when he was carrying me past the shops and I leaned out towards the window and he was rough and angry and that I forgave him for calling me a ‘big girl’s blouse’ in front of my friends. I wanted to tell him how much I would miss his belief in me and I remembered how he always sat with me on every childhood hospital visit. There were many.

After one of those visits we sat in a café and he drank his squash (never juice or tea or coffee, always orange squash) so fast that I repeated something he had said to me many times, ‘I bet that never touched the sides did it?’

Something passed between us.

I remember that innocuous moment because he smiled at me when I said it and it was my first memory of us sharing a joke. I remember him telling my sisters and I, ‘Course you like it’; whenever we said we did not like something, usually vegetables. He would repeat it again and again during our childhood lives. ‘But I don’t like these trousers Dad!’ ‘Course you bloody do!’ I remember him riding my motorbike back from the site of one of my many teenage accidents while I sat in the back of the car as my mother drove me to hospital. He passed us on the motorway between Coventry and Birmingham wearing his anorak and slip on shoes. He didn’t have a license.

Bloody, was a favourite word of his. He used it to 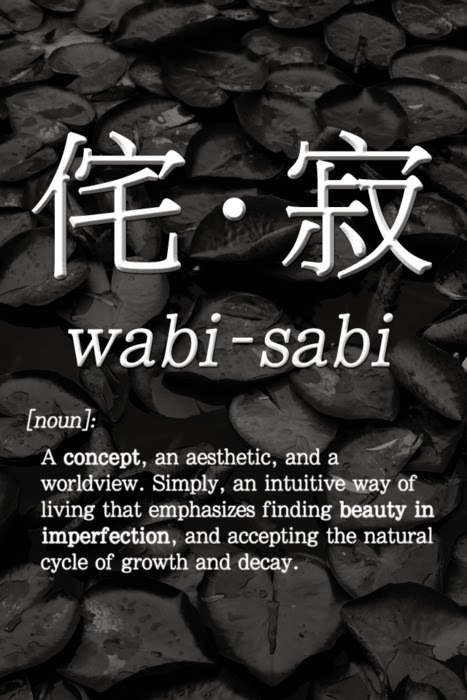 punctuate or show disapproval. When my friends came around they would sometimes ask me, ‘What’s wrong with your dad?’ He was always stroking his Sergeant major’s moustache and blowing the hair from his beard out of his mouth often, as he was about to speak.

Tic-‘course you do lad, don’t be so bloody daft!’

It became a tic that I can barely remember him not doing. I remember the way he put on his coat and the way he wore his belt with the buckle on his hip.

‘So it won’t snag me bloody jumper’

Perfectly unremarkable, but still a memory and now become one of the ways I remember him. A kind of mnemonic; a small thing that is embedded in my memory to help me to remember the whole person. S.W.A.L.K; Sealed with a loving kiss. R.I.P: Rest in Peace.

These things that were indicative of him have now come to represent him as my memory splinters and separates the whole person that was him into a series of free floating associations. They may at first act as signposts to the now remembered life but will later come to serve in place of that life, distilling it further and yet more poignantly. As the whole is lost to fragments piece by piece until only the shards are left to be plucked from my memory the sense of short-lived beauty, of sadness, of yearning of impermanence will heighten.

The Japanese call it Wabi-Sabi, and they should know.

I remember the moment I gave him a framed photograph of my mother and him shortly after she had died and how we could not hug but instead just leant on each other like two horses at night in a storm wracked field. 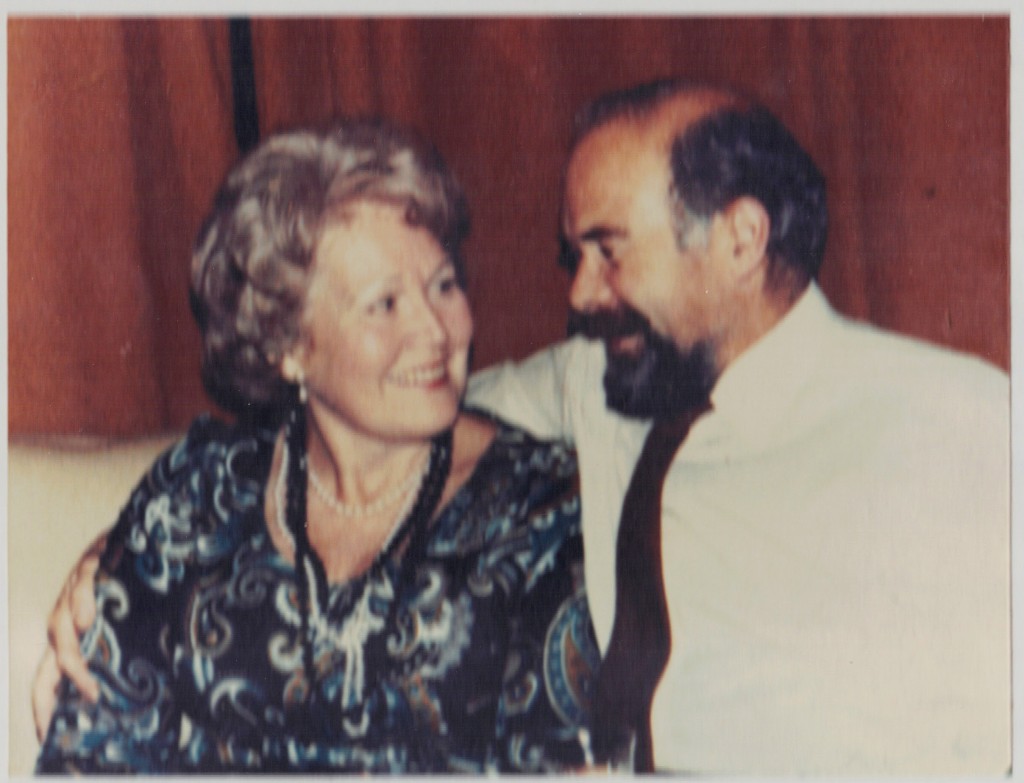 Some memories are reliable, some are not, some voices authentic guides, some are not. But if I could try to capture one moment that is a mnemonic, a road-sign for this story it would be this:

I am on a beach in St. Agnes on a hot day in a childhood’s summer. I am watching my grandfather sunbathe on a deckchair.

Why did old people wear the same clothes to the beach as they wore every day?

My Granddad’s only concession to the location was that he had rolled up his trousers, dropped his braces off his shoulders, removed his shirt and fashioned it into a kind of headdress to keep the sun off his baldhead. My father wrote about this incident in his memoirs, which inform much of this story. He writes:

We would go on the beach amongst the rocks and swim or look in the pools left by the tide. Nana and Granfy Chilcott were on holiday in Cornwall at the same time and came over for the day. Granfy got his little primus stove out and fried sausages and the other people on the beach were looking to see where the lovely smell was coming from. 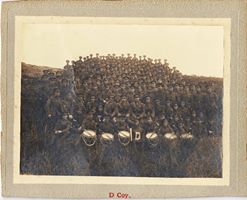 What he did not write was the thing that had the most profound effect on the childhood me: as I watched my Grandfather from behind I saw the jagged edged scar that made an inverted ‘L’ shape on his upper left shoulder area. My Dad told me it was where the bullet came out when he was shot in WW1. As he was being carried to an aid station away from the trenches he was also nearly gassed to death in the ambulance. His name was Bert Chilcott and he lived in Bristol for most of his life in a small house in Kingswood. They never had much, much less than most of us. He never complained but one day in a pub in Bristol just before I joined up he gave me this advice, ‘If they send you for a bucket, come back with a ladder’, and he touched the side of his nose. I never understood him then but now, well its’ a funny thing; memory, because I understood him long ago. 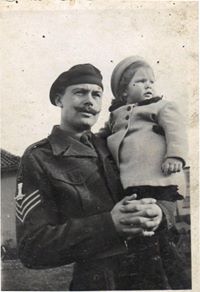